Usability is one of those terms that needs to be explained as easily as possible. There are many things related to usability that can only be explained using examples.  Here’s one standard definition of the term:

Usability: Studies how a person interacts with an object to get the results that the object was made for. END_OF_DOCUMENT_TOKEN_TO_BE_REPLACED

In the last few years, we’ve read articles on numerous sites and blogs about Open Source applications and useful tools to improve daily tasks (organize photos, manage project deadlines, share music, etc.).  But now,  there are big changes being made to the policy of “use, improve and share”.

END_OF_DOCUMENT_TOKEN_TO_BE_REPLACED

I’m going to start by saying that I’m a video game lover.  I confess I would be a soccer star or a virtuous bike rider today if that Atari 2600 wasn’t given to me in December of 1987. But it happened and since that day I ‘ve played, read about and collected as many games as I can.  Later on, I decided to focus on old games and became a Retro Gamer, but that’s a story for another time.  Today I want to talk about the present and future of video games.I want to give you a quick overview of the latest trends and latest video game releases in 2009.

So let’s start with some numbers:

Are you wondering  why Nintendo is currently the worldwide sales leader? Well, it seems that users are looking for other things beyond high hardware specs or connectivity;  they are looking for rich interactive experiences and challenges that allow them to use more skills than what their fingers can do with a gamepad.  This also explains why Wii and DS -in spite of not leading the pack in graphics – are showing users how to blow, jump, twist, sing and complete other physical activities to complete video game challenges.  It’s not about  just taking the wires away, it’s about creating new ways to play now that there are no wires around.

Wii Ski and Wii Fit from klinehome.com on Vimeo.

Rockin’ from your living room

You probably remember Simon, a popular mind test game from the 80’s, where you had to remember and play a long sequence of lights and sounds to beat your opponents.  Now imagine the same concept using guitars, drums and the best songs of all time.  That’s the simple idea behind the Guitar Hero revolution.  Released for most of current consoles (including portable ones) these video game series wake up the “Rockstar within” of players and they can also create their own Rock Band and play with real instruments, getting an addictive and fun music experience without taking music lessons.  Just don’t try to smash the guitar to the floor (it has not been designed for those kind of rockstar activities :p).

Old legends come back for more in 2009

For those guys who started playing PC classics like Diablo, Startcraft or Duke Nukem, 2009 promises to reward many years of patience and end the prolonged absence of these titles.

After years of development and trying to be one step ahead of current video games, these three titles have created all kind of fan videos, sites and discussions. Some fans (including me) have started their “training” with the old game versions while waiting for the new ones to be released.  Fortunately, these video games will be available for the most popular consoles (this didn’t happen before due to hardware requirements) and anyone can enjoy them.  So let’s prepare your fingers for what’s coming.

And the rest of this years releases will be the same types of games that are expected every year.  Movie based video games, updates of sports games and second versions of recent titles with improvements and fixed glitches.  Definitely, 2009 is a good year to explore all That technology can give you in videogames.

Today, our Blog’s Research Team came up with a quick poll: what was the most popular Video Game Console in the Zemoga offices.  We were surprised to see how many Nintendo Wii fans we have:

I personally like the Nintendo DS (a great interactive experience and conveniently portable), but the point is that each console offers unique features that make users love them.

Stay tuned for our next Zemogian’s Take On video! 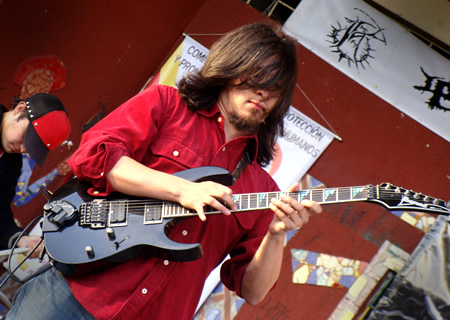 Most of us have a talent that our office pals don’t know about (often because is not part of their “officially required skillset”).  In the time I’ve been at Zemoga I’ve discovered a lot of the people I work with have hidden hobbies or artistic talents.

A great example of this is Andrés Torres from our Development Team. Apart

It’s nice to work at a place where these kinds of things happen. When I began to work at Zemoga a few months ago, someone invited me to a play bass in a jam session (he told me he was a drummer). Later, other guys from the Development Team came up to us asking to jam and in a couple weeks we decided to start a band.

Buy Loprazolam Without Prescription, More than once you have encountereda boring “Error 404: Page not Found” page while navigating on the Web, and you know that this is anything but funny.

Fortunately, where can i buy Loprazolam online, Buy generic Loprazolam, some companies and websites found a good  opportunity to make you laugh instead of making you angry.  So check these creative and funny solutions to the famous 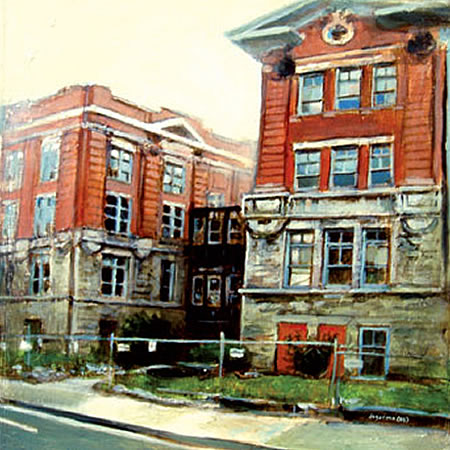 Image source: http://www.justindegarmo.com Order Probenecid online no prescription, Justin De Garmo is an awesome illustrator born in New York and raised in the US and Japan.  His drawings reflect typical scenes of daily life, as well as some funny and scary sides of fantasy illustration.

Check out more of  his work on his officialWebsite, Probenecid samples. Buy Probenecid online no prescription. Where 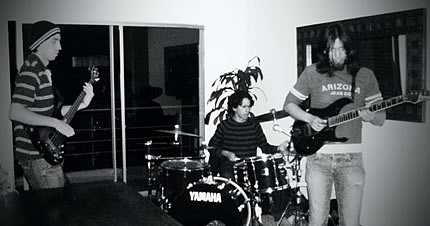 I spoke on a previous post about our Jazz band called Delicate Process Order Ovral G online no prescription, and our recent and fun journey playing like a band.

Some people wrote me asking for music, buy Ovral G without prescription, Kjøpe Ovral G på nett, köpa Ovral G online, because all our friends know about our talent but most of them have not heard us; 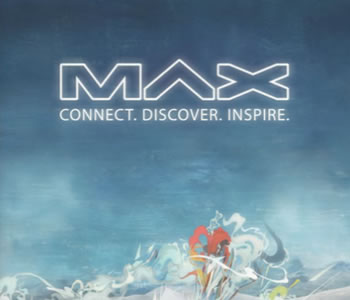 If you work in Information Architecture you will love this video 😉

On Adobe.tv Order Pamelor online no prescription, you can see a 1 hour video explaining the features and how to use an upcoming Prototyping tool called Flash Catalyst (known as Thermo), an excellent option to explore on Interaction Design with high quality functional prototypes.

Check out the video