The operation of outsourcing is becoming more prevalent and businesses are beginning to look at their options abroad, basing their choices on the assessments of a company’s cost, flexibility, and overall skills. But there’s one more highly critical piece to finding an outsourcing solution, and that’s finding the right cultural fit.

In an age where memes connect us within the weird world of the interweb, 2019 has already brought us with some pretty odd stuff (please don’t tell us you’ve done the Bird Box challenge!) But one of the challenges we can get behind is the #10YearChallenge. We know we’re a bit late to the trend so please excuse our tardiness due to some extra appreciation we took for some of the team celebrating 10 years or more with Zemoga.

We’re excited to share that our new headquarters in Bogota has just turned six months old, and we’ve been loving every minute of it! In fact, we’re still in our honeymoon phase and don’t see that slowing down anytime soon.

The digital world has changed rapidly over these few years, though the facts remain the same: Through all of the digital innovations and start-up development in the United States, Latin America continues to grow, offering amazing potential as a resource for businesses.

Although it may sound like a bad advertisement cliché, we at Zemoga value people. Literally, we do. We carefully select the most skilled people in the industry to ensure their talent is delivered to the hands of our clients  — who, by the way, love us for that .  We reward the commitment and efforts of our team members that enable the company to leap to the next level. Our people’s time is a valuable resource and talent can trickle through your fingers if you don’t know how to measure it. This story is about how a simple, yet powerful idea like a chatbot, illustrated to our team the essential truth behind that statement. We transitioned from barely knowing how to successfully allocate our time, to incorporating a comprehensive daily timesheet report that fundamentally enhanced our team’s time management abilities.

You know that at Zemoga we are experts at building better digital experiences for our clients, you might be wondering how we do it. Well, it is all about the talent.

Last night, inspired by the French event, “Code in the Dark,” Bogota hosted the Master Front Hackathon 2015. Zemoga was honored to help elect the first Master Frontend Developer of Colombia.

We all remember the scene from the Wizard of Oz. That moment when they pull back the curtain and everything about the world of Oz is being run by some guy behind a curtain. If you don’t know this scene because you haven’t seen the Wizard of Oz, there is something wrong with you, but I digress. The whole story is they follow this path that leads them to the place with all the answers, only to discover something they weren’t expecting.

XPO Logistics had become the world’s leading logistics provider through a series of strategic acquisitions over the past several years.  Due to these acquisitions, XPO’s digital presence, even on their own site was fragmented and disjointed. 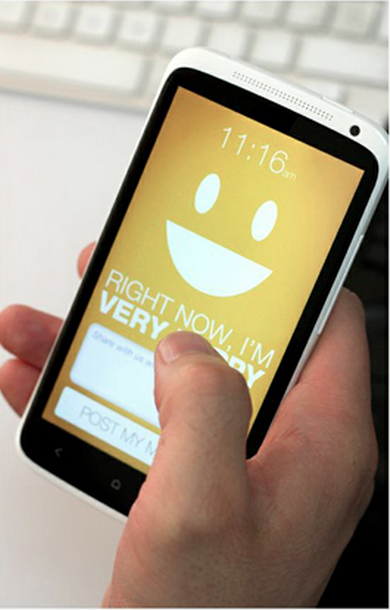 Exciting news!! Zemoga recently took home both a Connecticut Art Directors Club and a Summit Award for our work with PSFK and Men’s Journal. 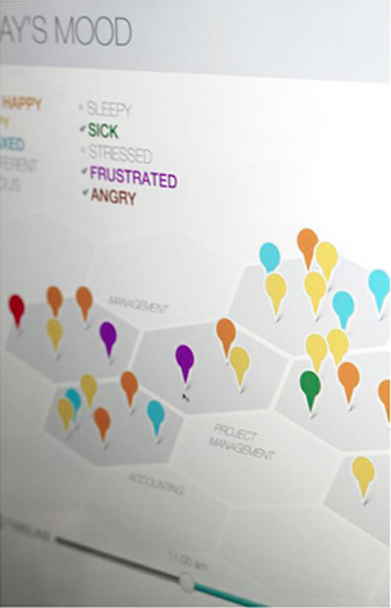 As a concept created and submitted by Zemoga, The Office Mood Check-In, would monitor employee sentiment in an office. Employees would check-in with how they’re feeling, and the app would then create graphs and other useful tools based on that data.

Learn more about this concept here.

We were also awarded a Silver Connecticut Art Directors Club Award for the Men’s Journal feature article, Milos Raonic and the Future of Tennis. Zemoga handled the design and front-end development for a feature article on the Men’s Journal website. The result was an interactive and engaging bio piece on one of today’s rising stars in the world of men’s tennis.