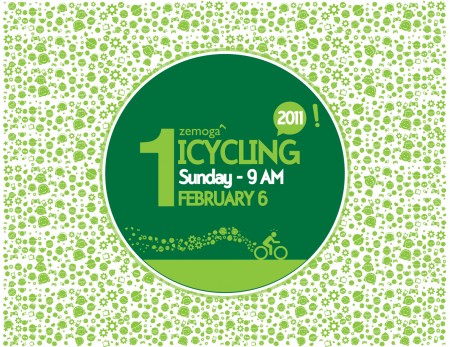 Bogota is a world leader when it comes to innovative transportation policies. One of the most popular programs to reduce traffic is the Ciclovia. Check out the video above for more on this unique event 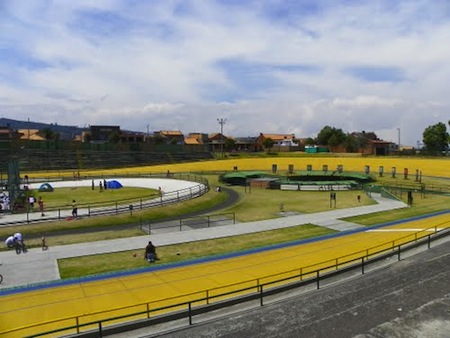 As we’ve talked about before, Bogota loves its bicycles. But did you know that there are not one but two velodromes in Bogota?

One is the Luis Carlos Galán Velodrome is a long concrete track, which was home to the UCI Track World Cycling Championships in 1995.

The other, Primero De Mayo, is a bit more famous, inaugurated in 1951 by the expat-French Tour de France rider and 1948 Olympic Gold Medalist José Beyaert. Though not a native Colombian, Beyaert loved the country so much that he made it his home.

Both provide a place for the best cyclists from all over the world to come and strut their stuff. And for Colombia to show itself off to the world. 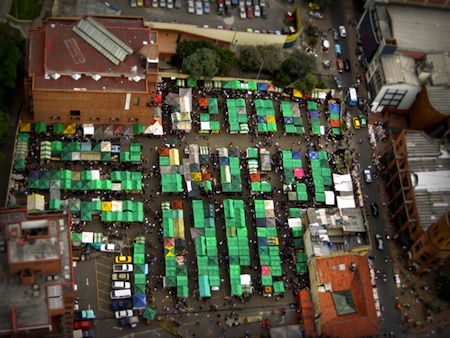 Photo by Rodrigo Bernal
Taken:  with a Canon Power Shot. It was then processed in Photoshop for some color and contrast.